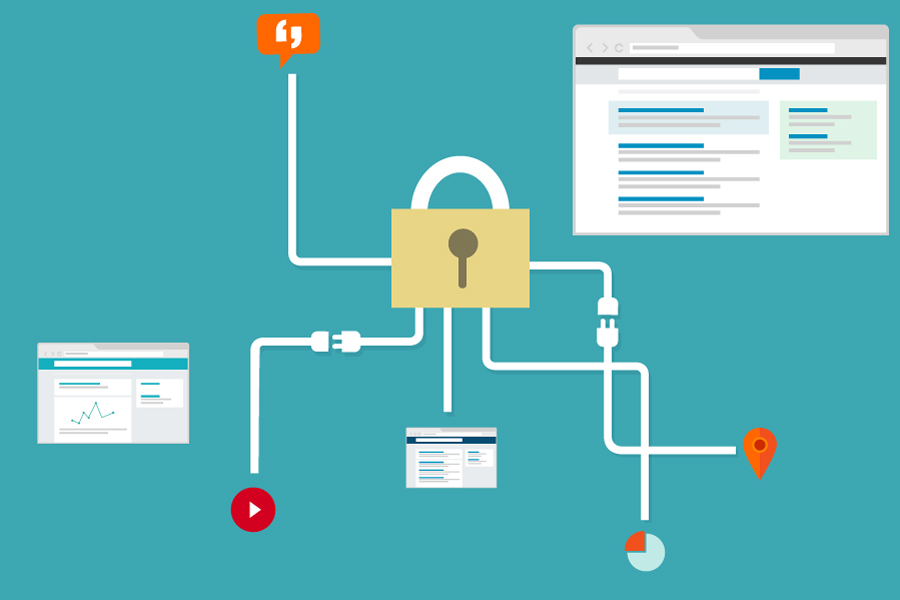 In ASK LBMC, a part of the Long Beach Media Collaborative’s series Strengthening the Signal, our reporters answer your questions about the digital divide in Long Beach. To submit your question or vote on what the next question we tackle will be, click here.

While the Federal Communications Commission regulates broadband, or high-speed internet access, on a national level, plans to regulate it like other public utilities, such as water and electricity, have sprouted in recent years across cities in the U.S.

The FCC voted to regulate the internet in 2015 when it approved the Open Internet Order, which reclassified broadband Internet access as a telecommunications service under Title II of the Communications Act of 1996.

#AskLBMC: What is the internet? How does it work?

#AskLBMC: What is the internet? How does it work?

The order’s rules banned broadband providers from blocking access to legal content, throttling, or slowing down internet traffic, and paid prioritization or “fast lanes.” These rules are the basis for the ongoing Net Neutrality debate.  It also included consumer privacy protections and rules for mobile data service for smartphones and tablets.

However, while the order regulates content-neutrality through those rules, it does not apply some 27 new provisions and more than 700 new regulations to broadband. Broadband providers are not subject to utility-style rate regulation and are exempt from state and local taxation.

What’s more, the Open Internet Order is facing a roll back by the current FCC leadership and its new chair, Ajit Pai. Pai previously served as an associate general counsel for Verizon, which some argue may be a conflict of interest. The FCC claims the roll back would reverse the “heavy-handed internet regulation” of the Obama Administration and help “close the digital divide.”

On the state level, the  California Public Utilities Commission (CPUC) does not regulate broadband.

Fulfilling the state Legislature’s directive to look into deploying advanced telecommunications technologies, the CPUC released a report in 2005 that found that such technologies are increasingly central to the needs of families and the state’s economy and that the state should consider policies like examining the deployment of broadband over existing power lines.

Back in 2002, the CPUC did look into providing broadband services as a component of basic telephone service. But a State Senate report found that adding high-speed access to basic service would quadruple the price of low-cost, basic telephone service to low-income customers that qualify for discounts and result in a 3.96 percent surcharge to all other customers to offset such pricing.

The report noted that the high costs for infrastructure build-outs would roll over to customer bills, and that the CPUC’s lack of jurisdiction over ISPs and inability to fix ISP rates could increase prices in the future.

Ultimately, the benefits did not outweigh the costs associated with implementing the service.

“The review at that time concluded that it was a lot of money and even where broadband was available the subscription rate was really low,” said CPUC Communications Director Cynthia Walker. “People were still relying quite a bit on dial-up to access the internet at that time so for those reasons it was concluded that it shouldn’t be considered part of universal service and covered under our universal service program.”

Then there’s the jurisdictional issue, according to Walker. Since the FCC regulated broadband, the CPUC is prohibited from surcharging it.

“We have further direction from the legislature and it’s not exactly broadband but there’s actually a section of the public utilities code now that limits our jurisdiction over whats called IP-enabled services, so that would be Voice Over Internet Protocol (VoIP), so with all of that, there’s not an ability for us to […] make changes in our programs.”

That report is now 15 years old, and much has changed. But the state Legislature has not requested a similar report since then.

One of the options the city of Long Beach is currently considering is a public-private partnership to lay down the fiber optic infrastructure needed to provide access to residents, which about 16 percent of households citywide lack. The Fiber Master Plan is expected to be presented to the city council in the coming weeks.

It is not yet clear how or if the city will regulate broadband or its role in the partnership.