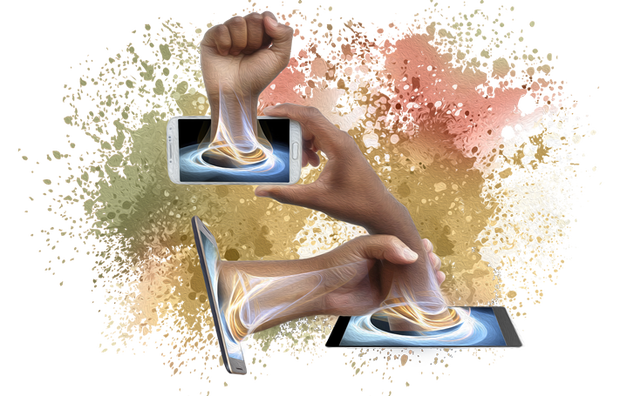 Freedom to connect: Should access to the internet be a human right? (Infographic)

During the past few decades, global internet use has risen dramatically. For many, the internet is the primary source of information exchange with billions of connected users sharing images, posts, emails, stories, medical and business information and a variety of other important life events.

Related: Some say access to internet is so crucial, it is a human right

Despite the large number of connected users around the globe, there are still large pockets of the population that are under-connected due to economics or oppression. The lack of access and suppressive tactics by certain governments prompted the United Nations Human Rights Council to pass a non-binding resolution in 2016 that condemns countries that intentionally take away or disrupt its citizens’ internet access.

With the advent of the smartphone our world has become more interconnected socially and economically. During the past several years, there has been an increase in the percentage of people in emerging and developing nations who use the internet and own a smartphone.

Two-thirds of the world is online

Percentage of online users or smartphone owners who access the internet

Percentage of internet or smartphone owners who are online:

Although there has been an increase in the share of people in many emerging nations owning a smartphone, richer countries still have higher levels of ownership compared with poorer nations.